Back when cryptocurrency first entered the world there were a great many detractors. It does not work, it has never worked, and it will never work – at least that was the claim. Since then, however, the currencies have became have even thrived. So what is it that makes crypto so popular, and how are we so confident that this form of currency will play a major and continuing part in the future of finance?

Anonymity in the age of surveillance

The internet becoming as central as it has in our collective lives has added a lot when it comes to communication and the sharing of information, but it is not without its downsides. Chief among these, as recently brought into the worldwide news by the likes of Facebook, are issues regarded privacy.

There are many online services which have proven less than scrupulous when it comes to the sharing of private information, with payment information like credit card numbers have proven common targets. In this, crypto has proven a near perfect remedy. Allowing anonymous transactions far from prying eyes enables for a much healthier online environment, and in an age of decreasing privacy, this is what many believe the world needs. 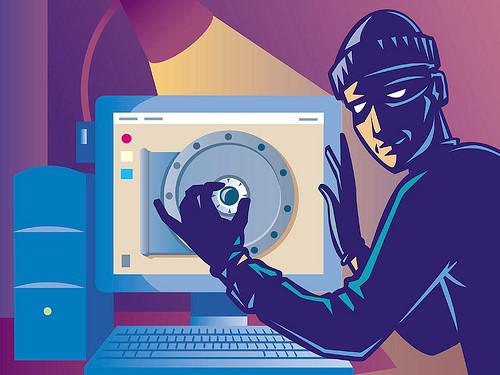 Making bank off of different forms of finance is not a new development, a process going on for thousands of years. What is new, is the opportunities which crypto represents. As a new development, this is one of the few opportunities which modern mankind has ever had to get in on the launch of a new global currency and its surrounding infrastructure.

This has opened up an entirely new world of possibilities, with many proven success stories and well-respected authorities like MoneyUnder30 detailing how new and experienced users alike are able to capitalize for significant financial rewards. 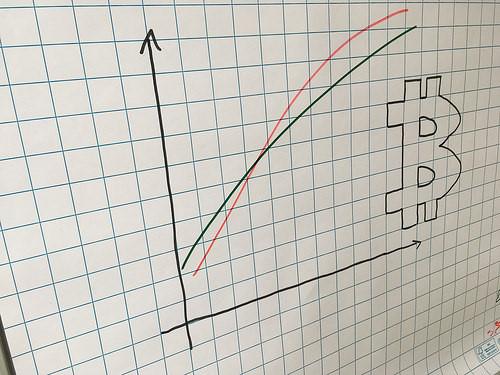 The power of versatility

Both major and minor cryptos have long since moved from creation into widespread acceptance, we have now reached a place where a significant proportion of industries are starting to realize the potential. Initially hampered by an unsure public, crypto now enjoys many of the same possibilities of fiat currencies, including the ability to purchase a wide range of goods through websites like OpenBazaar, to travel, and even in real life restaurants.

Already a powerful purchasing tool, crypto is becoming more desirable every day, with even better acceptance and adoption being a matter of when not if.

Moving towards the inevitable

With so many forms of crypto on the rise, the only real question which remains is how far this new form of finance could go. A much-increased interest, visibility, and acceptance within the technologically uninformed is an inevitability, but the end point is much harder to predict. The world has never seen a form of finance quite like crypto before, which makes users all the more excited for the possibilities which the future holds.

The post Why crypto is here to stay appeared first on AMBCrypto.