For people who don’t understand what bitcoin really is, it’s hard to work out how it can relate to ‘real’ money that they’re used to dealing with. Even if they rarely actually touch physical money anymore, that’s still how they associate the currency they’re spending, whereas cryptocurrencies seem like a total mystery.

To help them understand, 99bitcoins has come up with these mock-ups of how bitcoin and the rest would look if they were paper money, and the results are a lot of fun. Even for those of us who know a lot more about cryptocurrencies, there’s still lots to enjoy in the Easter eggs they’ve included in the designs.

For bitcoin, appropriately, the note looks closest to a real bank note, with the most famous cryptocurrency of all represented by its logo, along with references down the side to its creator Satoshi Nakamoto and the year it was created, 2009. Of course, there’s no face for ‘Nakamoto’ but other cryptocurrencies do have their architects represented with a picture. 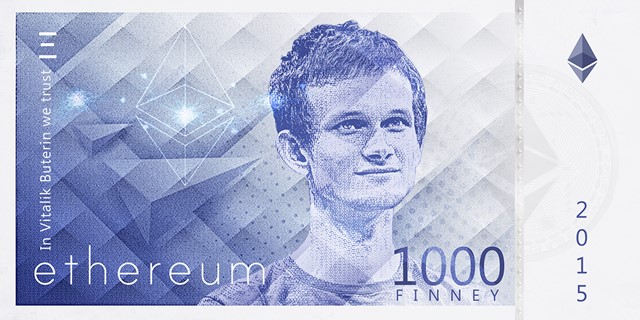 For Ethereum, it’s Vitalik Buterin, while Chris Larsen and Jed McCaleb feature on the note for Ripple and the example for IOTA is features David Sonstebo, Sergey Ivancheglo, Dominik Schiener and Dr. Serguei Popov, who all founded it. For Monero, meanwhile, anonymity is the name of the game, so it’s represented by an anonymous figure for Nicolas van Saberhagen. 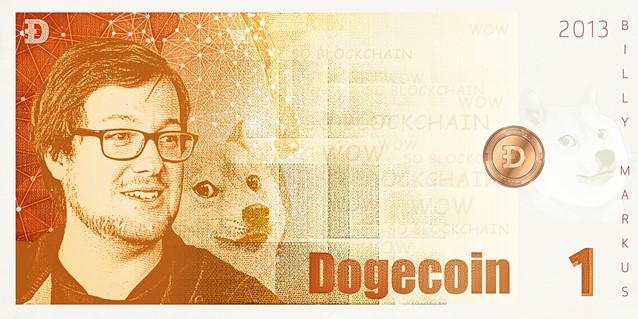 Of course, the superstar to feature on these mockups isn’t even a person at all. It’s the Shiba Inu dog who launched not only a million ‘doge’ memes but also its own cryptocurrency – Dogecoin. Let’s face it, who would you rather have on your bank note, the Queen or a doge? Other currencies featured include Stellar, Dash and Zcash, with a variety of designs and styles to show what they could look like in your real wallet.

99Bitcoins has also created paper money designs for 7 other cryptocurrencies, including Ripple, IOTA, and Litecoin. Take a look! 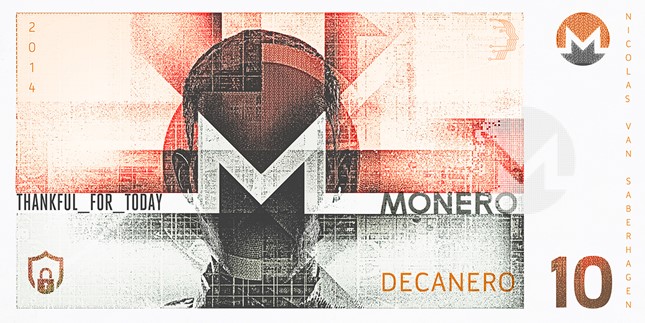 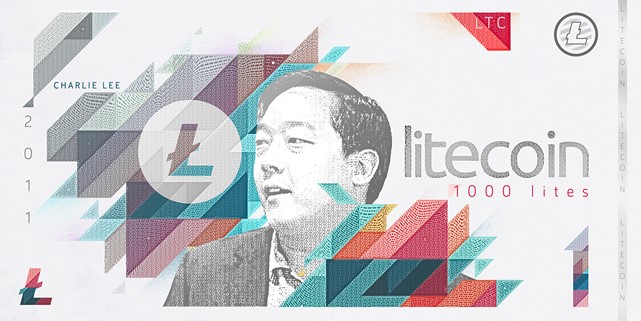 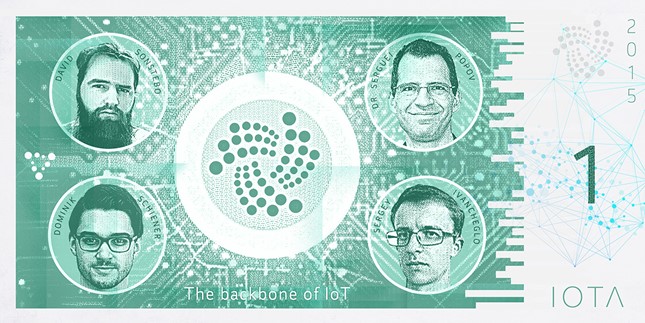 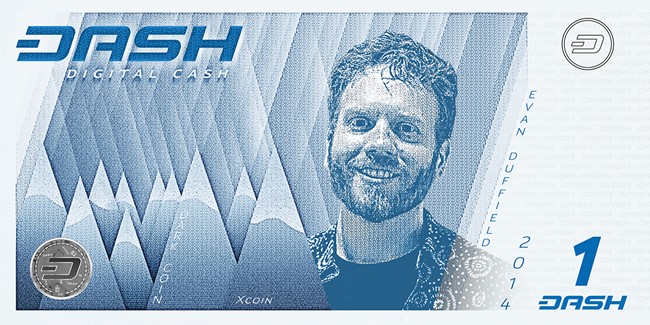 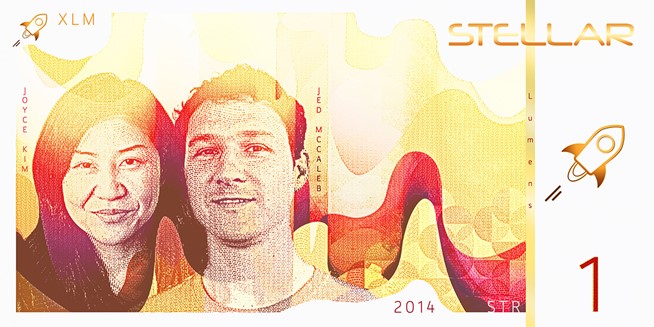 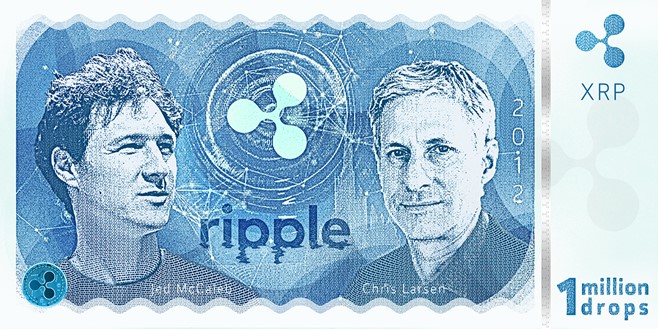 Seeing the faces of the people behind these currencies represented on ‘real’ money certainly helps bring them to life for those who are overwhelmed by the jargon and memes that dominate much of fintech culture, but there’s lots for everyone to learn and enjoy from these mock-ups.