On 8th August BitMEX, the peer to peer cryptocurrency exchange announced that it had broken the 1 million threshold in terms of Bitcoin [BTC] sales on their platform for the second time. This makes it the single largest transaction window in the cryptosphere this month, with the number of Bitcoin tokens traded amounted to 1,027,214. 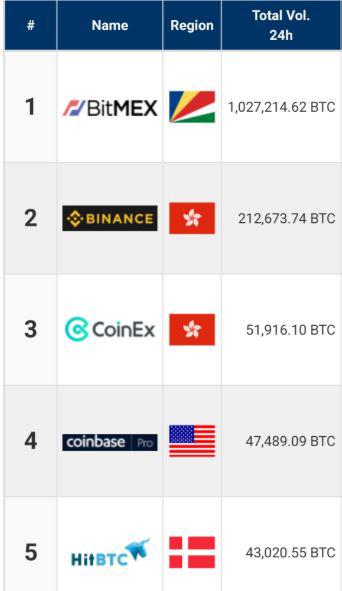 BitMEX’s achievement has caused quite the stir in the cryptocurrency community because the platform had broken the 1 million barrier just two weeks back. That specific 24 hour window also saw the first time that Bitcoin breached the $8000 mark which was followed by most of the major cryptocurrencies enjoying an upward trend. The 24th July Bitcoin sale boom saw the total value of the cryptocurrency traded on the platform surpass $8 billion, an industry record.

Although BitMEX was quite exuberant about this achievement, users of the platform did not share the same emotion. Most of the complaints pointed out to the platform congestion during peak hours and the platform trading engine. This feeling was reflected by comments on the Twitter post uploaded by Bitmex.

Some of the users were quite miffed with the news and questioned Bitmex repeatedly.

“Interesting! Sill need to see the numbers though.”

Most of the complaints against Bitmex is based on the functionalities of Bitmex’s two softwares: BitMEX Market Maker and BotVS.

The platform has created their own version of Liquidbot, a software that is based on Python which is used to analyze the real-time trade. The Bitmex Market Maker allows traders to quote continuous two-sided markets.

BotVS uses algorithms to analyze markets, code repositories and has a full implementation of the BitMEX Application Programming Interface [API]. BotVS is also the largest algorithmic trading platform for cryptocurrencies in China.

With Bitcoin sales fluctuating, sources say the market has had a tremendous impact on trading platforms, with BitMEX clearly basking in the glow.

The post Bitcoin [BTC] crosses the 1 million barrier on BitMEX again, competitors left in the dust appeared first on AMBCrypto.